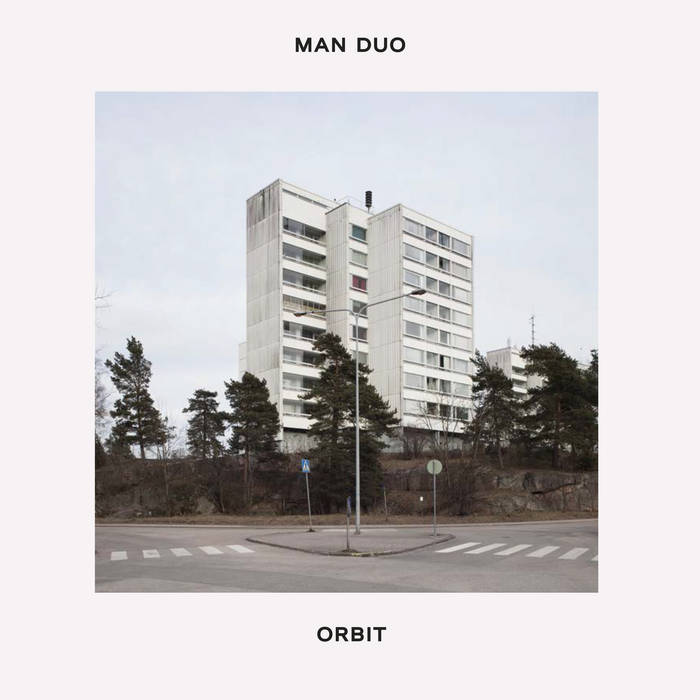 Visionary electronic pop from Finnish producers Jaakko Eino Kalevi (Domino/Beats In Space) and Long-Sam who open their account as Man Duo with What If it Falls, the first track from their upcoming album Orbit.

Bandcamp Daily  your guide to the world of Bandcamp

cktrl talks about heartbreak and his new record 'Robyn'